What You Need to Know When You Find Vintage Comic Books

Identifying vintage comic books can be REALLY tough. We have created this page to help you figure out what you have.

One you know what you have, request a FREE comic book appraisal and we'll tell you what it's worth.

They always had a cover price of 10c.

Covers of typical vintage comic books from this period are shown below. 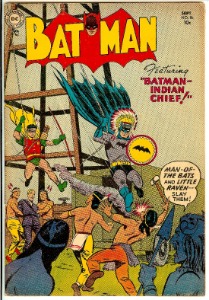 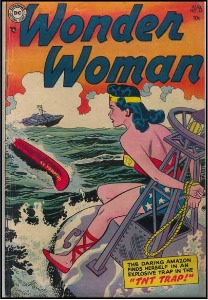 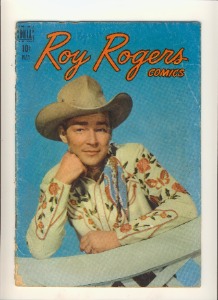 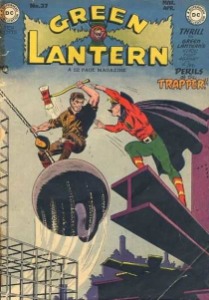 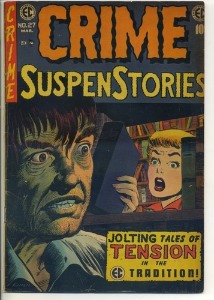 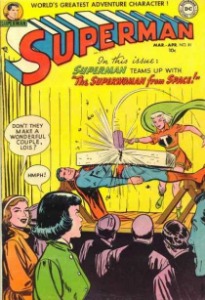 You may find these titles:

Many of the above characters continued to be published right from 1930s and 40s to the present day.

So just because you have a Batman comic, it doesn't mean it's Golden Age. Look inside for the copyright date. You're looking for 1956 or earlier to have Golden Age comic books.

What a Golden Age Comic Book Looks and Feels Like

Unlike the comic books you have grown up with, which are flexible, almost flimsy, glossy paper covers, golden age comic books often came with thicker covers.

Not quite cardboard, but less flexible paper. If you have something this old, DO NOT BEND THE COVERS! Handle with care.

They will crack and split far more easily than modern comic books do.

Remember, the 10c cover price means you have probably got a golden age comic book.

I Have Some Golden Age Comics. Now What?

Click here to get them appraised by Sell My Comic Books. The service is FREE! We'll usually also buy them, once we've appraised them.

What are Silver Age Comics?

The very late 1950s saw the start of the so-called Silver Age of comics.

The most famous Silver Age characters will be very familiar to anybody who's seen comics.

During the Silver Age, comic cover prices ranged from 12c through 15c to 20c. (Most 20c comics were published from 1970 onwards: see Bronze Age Comics, below.)

Here are the most common characters from the Silver Age:

Covers of typical comic books from this period are shown below. 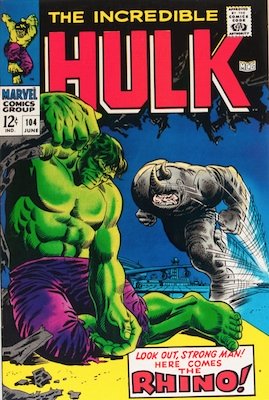 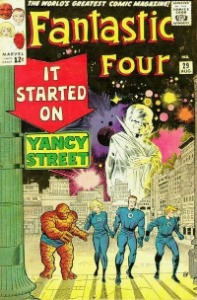 What a Silver Age Comic Looks and Feels Like

Even though comics were more flexible, they can be VERY fragile (they were printed on poor paper stock, and are now up to 50 or more years old!), so handle them with care.

If you have comics from 1970 or later, then they are Bronze Age to Modern.

Great! I Have Some Silver Age Comic Books. Can You Help Value Them?

Sure can! Click here to get them valued for free. And if you wish to sell, we're buying.

So-called Bronze Age vintage comic books began being published in 1970 and end at around 1986.

Anything newer than 1990 is Modern.

As well as continuing runs of comics started in the Silver Age, there are plenty of titles that began in the Bronze Age:

Here are some typical comic book covers from the Bronze Age. 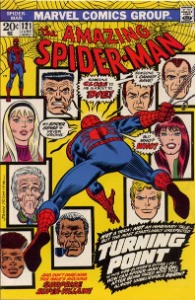 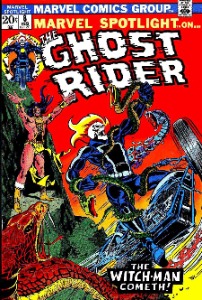 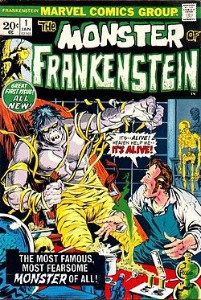 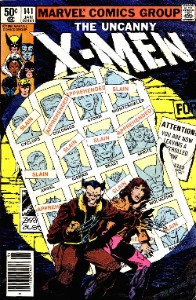 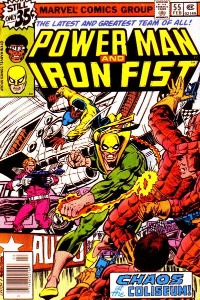 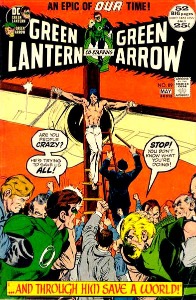 How Can I Get My Bronge Age Comics Valued?

Click here to get us to appraise them free of charge.

Do you want to sell? We may offer to buy them once we've valued them.

While some people recognize a "Copper Age" of comics, it's far easier to simply call everything published since 1986 as modern.

There are so many modern comic books that it's hard to show "typical" covers, but here are some examples. 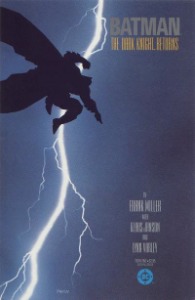 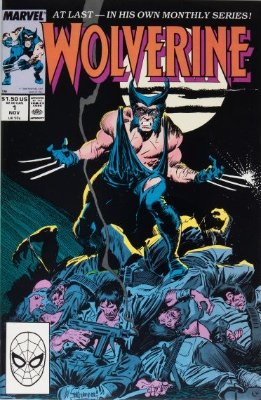 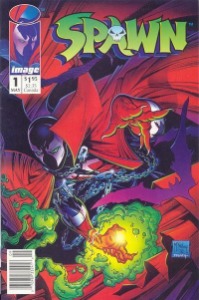 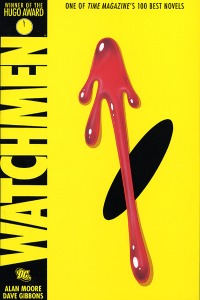 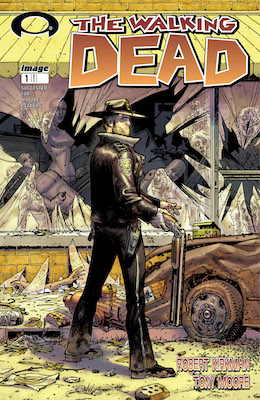 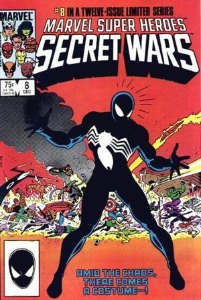 Do You Buy Modern Comics?

Usually not. They are quite common for the most part. We will buy Walking Dead issues.

Some issues are collectible, and we will offer you cash for them if you have them in REALLY nice condition.

Click to get them appraised. If we want to buy them, we'll be in touch.

I Have Some Really Nice Comics... What Now?

You can request a free appraisal of your vintage comic books. Click here to get your stuff valued by Sell My Comic Books.

We will also buy your comics for cash, if you wish to sell.