What Are Your Deadpool Comics Worth?

There are very few valuable Deadpool comics. Let's just get that out there from the off. While the character is popular, he simply hasn't been around long enough. Though the movie and sequel are helping prices across the board...

Since this character first appeared in 1991, there aren't any rare comics at all. The condition of modern comic books is so crucial that any tiny fault renders most of them virtually worthless. 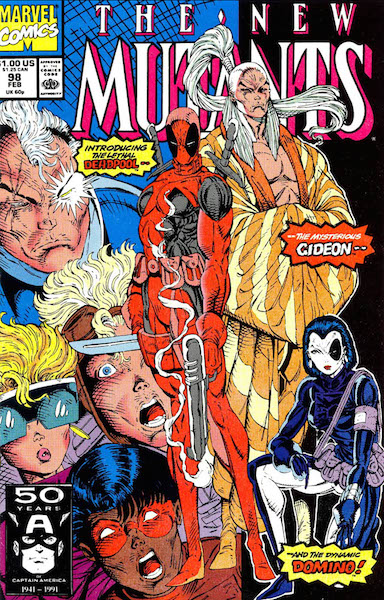 This is the only Deadpool regular issue with real value.

Although lower-grade examples do sell, and for crazy prices, if you want a proper investment grade book, then it should be a 9.8 with white pages.

New Mutants #98 is the first appearance of Deadpool, and in 9.8 condition (near mint/mint), it's worth about $750. Prices have risen consistently in the past few years. Check current eBay values here.

Here is some crazy sales data since the Deadpool Movie was announced: 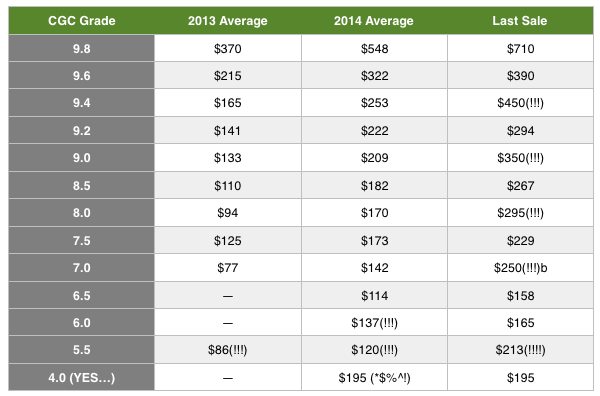 If you happen to have it in mint (9.9) or gem mint (10), then this is a much more valuable comic, but comics in those kind of grades are extremely rare, even in a comic that's just over 20 years old.

Get in touch to have your copy of New Mutants #98 valued.

Another key issue is X-Force #2, the second appearance of Deadpool: 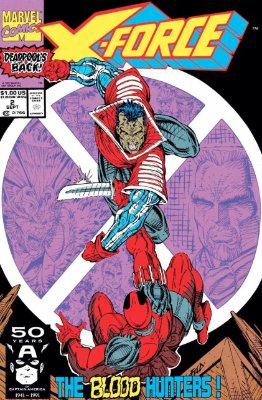 Click to see the eBay value of X-Force #2, the second appearance of Deadpool

Modern variant comics are not usually our thing, but it would not be smart to forget them in this Deadpool comic book price guide.

Some are trading for FOUR FIGURES! J. Scott Campbell is ridiculously hot right now, and the Deadpool variants are really on fire. 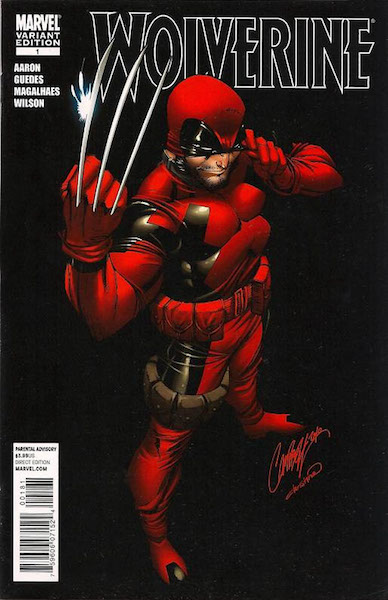 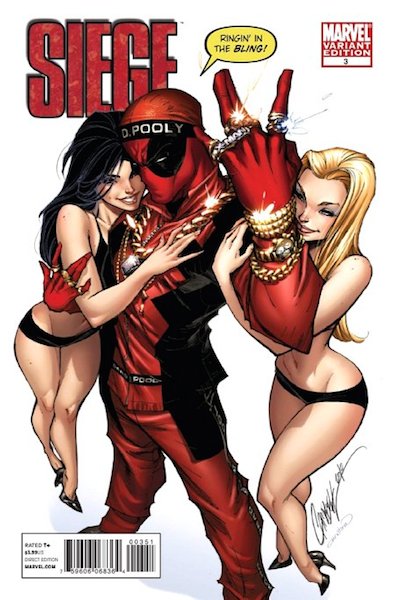 What Next for Deadpool Comics?

New Mutants #98 continues to rise in value. Maybe it will be the Incredible Hulk #181 of the future...

Certainly you've got a good return if you bought it for cover price in 1991.

There are also plenty of Deadpool appearances in Cable comics you should be aware of. 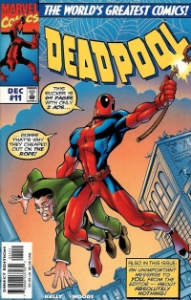 Other Appearances of Deadpool

Unless you have 9.9 or 10-rated copies of these other issues, CGC Signature Series, or some other special edition, there really is not a lot of value in any other Deadpool comics.

Deadpool appeared in a self-titled four-issue run from 1993.

Another four-issue series appeared in 1994.

Other Marvel Comic Superheroes in Deadpool Comics
We round up prices on all the major Marvel Comics characters, including Thor, Hulk and Uncanny X-Men.

Top 20 Copper Age Comic Books by Value
Find out which books are the most expensive in the period from 1980 to 1992.

Deadpool vs Amazing Spider-Man Comics
Find out the value of Spider-Man comic books with our guide to the most valuable Spidey books.

The Walking Dead Comics Values
The hottest modern book, Walking Dead has rocketed in value in recent years. Find out what your issues are worth.

Find out the value of your vintage comic books at Sell My Comic Books!