From around 1983 through 1988, Marvel and DC re-priced some of their comic books for the Canadian market.

This was because fluctuating exchange rates could make comic books a loss-maker.

If the US Dollar suddenly went 20 percent higher against the Canadian Dollar, then a 75c comic book purchase might end up costing Marvel and DC money to publish and distribute!

The good news is, this is an area of the hobby which is growing rapidly. Prices of Canadian price variants have skyrocketed.

It's also quite easy to tell when you have one in your collection.

Read on and I will explain how to see what your Canadian editions could be worth.

How Can You Identify Canadian Price Variants?

1. How to identify canadian price variants of marvel comics

The normal price boxes you'll find on Marvel comics with US, Canadian and UK prices all together on the front, all have a very familiar design. They look something like this (from Amazing Spider-Man #252): 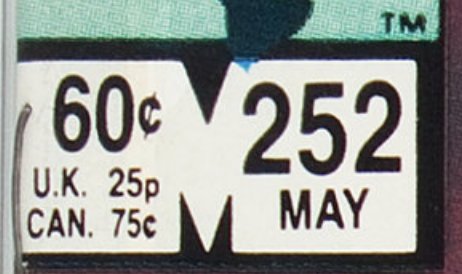 US-only comics were published with just the US price (see example below).

But a small percentage (some say as little as 5 percent, others estimate 10 percent) of issues produced by Marvel were created with dedicated Canadian-only prices.

(They often turn up in US collections in cities located close to the Canadian border, like Minneapolis or Chicago.)

The prices on the covers of Canadian price variants are always higher than the standard price on the cover of US issues. For example, 75c instead of 60c, or $1 instead of 75c.

You can also tell Canadian issues, because they always have a bar code (UPC) at bottom left of the front cover, rather than Spidey's head.

Let's stick with ASM #252 as our example. On the left is a US price box, and on the right is the Canadian price variant. 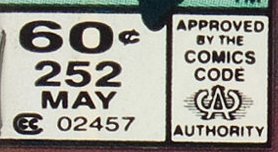 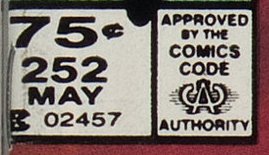 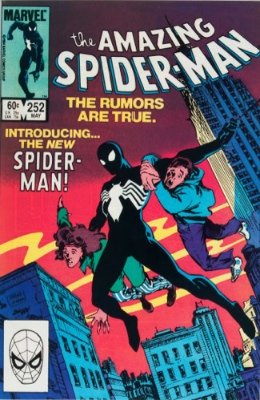 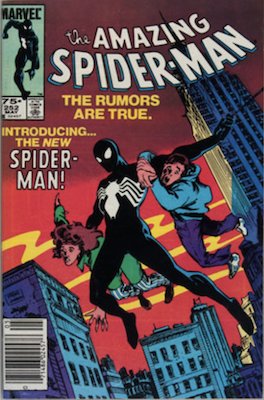 Important Note About US Editions with UPC Bar Codes! 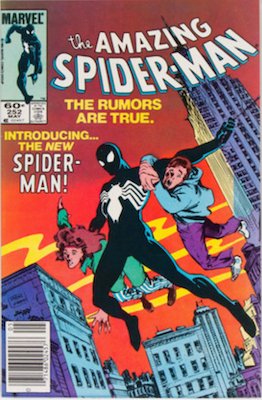 There are plenty of US editions which have bar code UPCs at bottom left as well. These are also a much-collected niche (known in the hobby as newsstand variants), which is another topic for another day.

Just because there is a bar code doesn't make the book a price variant. It's important to check that the book has BOTH the UPC bar code AND the higher price.

Above is an example of the US newsstand book WITH bar code UPC.

The Frustration With Canadian Price Variants and CGC

As a growing segment of the hobby, but still very much a niche, CGC has been slow to recognize Canadian price variants on their labels.

Some key issues have had the variants noted for quite a while, maybe three or four years now. Others are still in the field but not noted. And this is just Marvel.

Whether that's because people haven't cared enough to submit them, or they are just too rare, is not clear.

What I see in the census is similar to newsstand (UPC bar code) and Marvel Canadian price variants. CGC breaks these out in the key issues, but not elsewhere.

The key is to look for DC Comics with different (higher) prices than their US edition versions. The word CANADIAN is also printed below the price, sometimes. (But not always!)

Here is Batman #357 to illustrate this.

Simply click any of the images below to read about values of these scarce Marvel Comics and DC Comics 1980s price variants for the Canadian market.

Each page has arrows allowing you to move through the price guides. Just click any arrow to move from the page you're on to the next page in the guide!

If you have any of these price variants, then click the appraisal button below and we'll value them FREE, or offer to pay cash for your comics.

Most Valuable Comic Books of the 1980s
See prices for the top 100 most expensive comics of the so-called Copper Age. 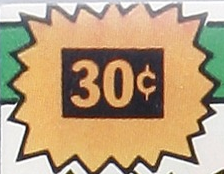 Price Guide to Marvel 35 Cent Price Variant Comics
Rarer and more collectible than the 30c variants, these are the grail of the 1970s. 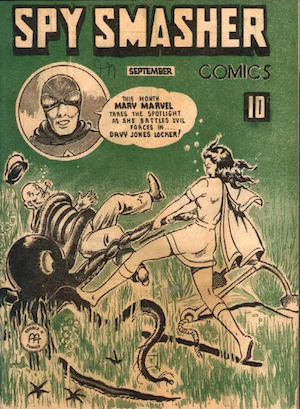