Atlas was the successor to Timely Comics... and in the 1960s they both led to the Marvel age of Comics with the arrival of the Fantastic Four.

There were many hundreds of Atlas issues published under many dozens of titles. We've done our best to make sense of all this for you.

We'll continue to update this page as we add price guides to the website.

If you've found old Atlas Comics and want a FREE comic book appraisal, then use the button below. We also make cash offers to purchase old comic books!

All Our Atlas Comics Price Guides 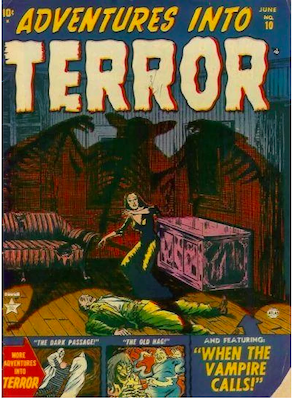 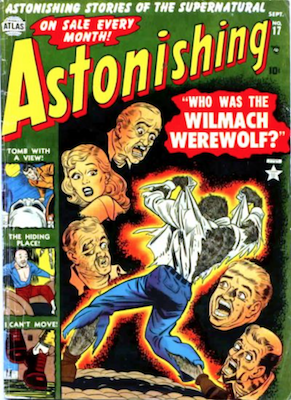 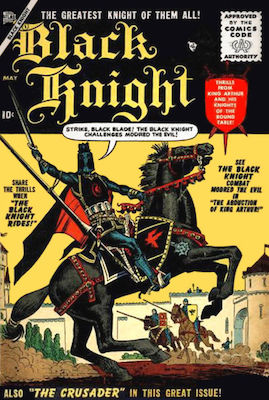 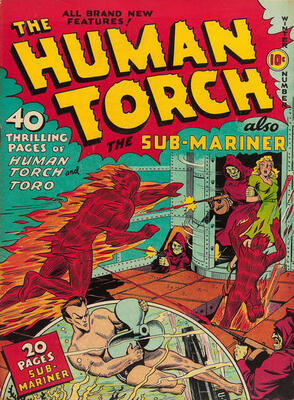 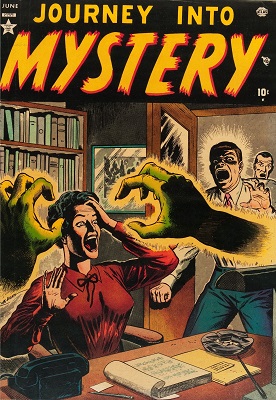 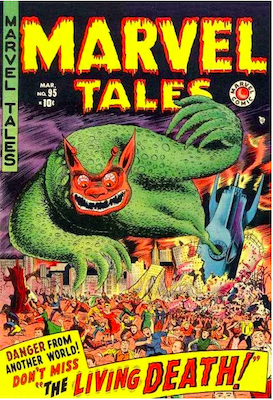 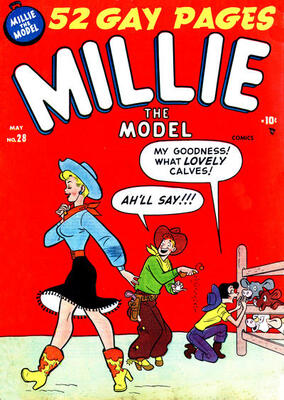 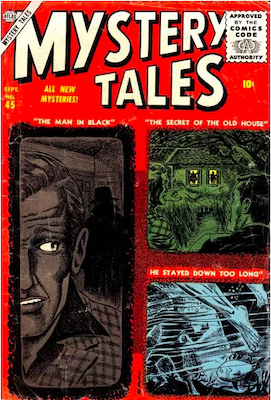 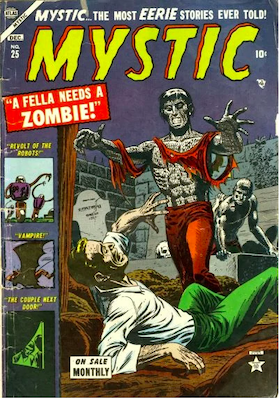 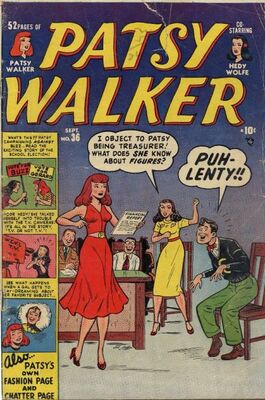 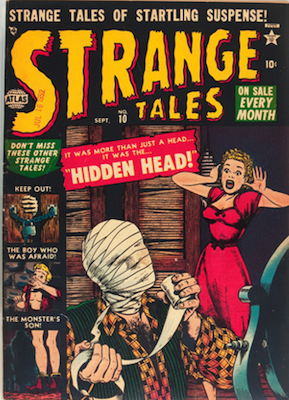 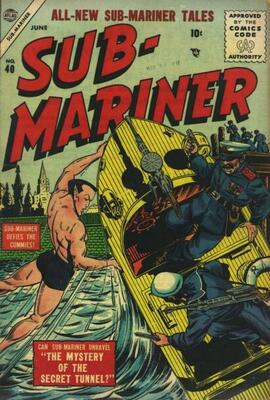 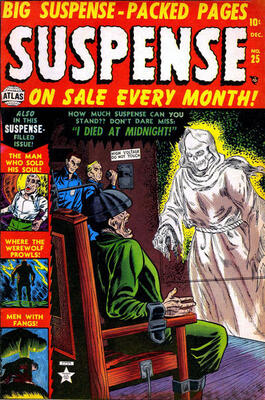 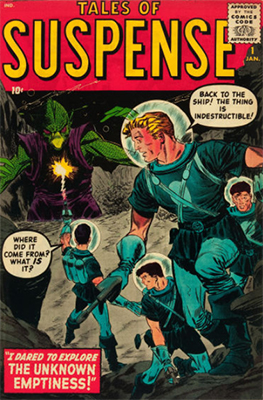 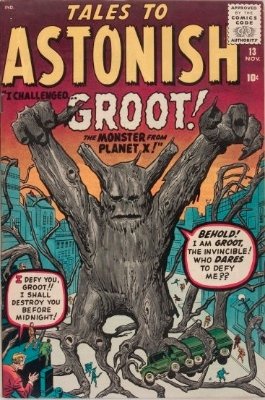 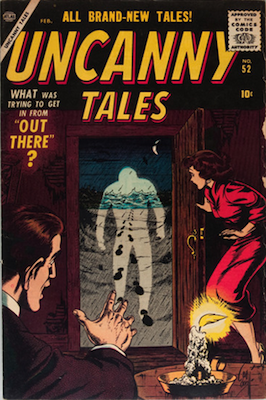 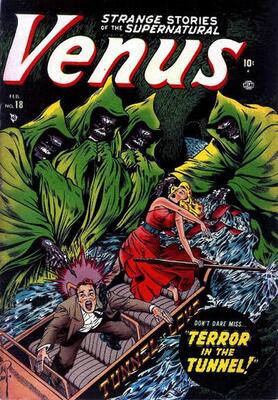 A Brief History of Atlas Comics

Founded in 1951, Atlas Comics was a comic book publishing company which was formerly known as Timely Comics, and would eventually become Marvel.

Timely Comics came to prominence during the war years, having great success with its lines of superheroes such as the Human Torch, Sub-Mariner and most notably, Captain America.

However the end of the 1940s saw a decline in interest when it came to superhero anthologies, and this prompted a rebranding into Atlas Comics which would focus more heavily on the genres of suspense, horror and science-fiction.

During this era, there was a decline in comic sales overall which was partially due to the advent of television. Films and television programming of the time had a major focus on Westerns, war dramas and mystery thrillers. Atlas Founder, Martin Goodman was quick to notice the trend and steer his company in that direction.

Operating out of the Empire State Building from the 14th floor, Atlas began releasing titles such as Marvel Tales in 1949 as part of their new horror focus.

Many of the Western publications fell out of favor in the 1970s following Atlas’s transition into Marvel and explosive success of superheroes in the 1960s.

Atlas suspense, horror and science-fiction genres found success with series like Strange Tales, World of Fantasy, Tales to Astonish, Amazing Adventures and Tales of Suspense. These stories dealt with the surreal, the supernatural and drive-in theatre style monsters.

Atlas Comics existed until 1957 before being rebranded to the name it is known by today, Marvel Comics. Read more at Wikipedia.

Best Horror Comics With Record Sales
Atlas published some great horror titles. Some of the best are here.

Rare Comic Books With Values
Some of the hardest to find comic books on the planet command big money...