The Captain Marvel movie has been and gone. If you didn't sell in 2018, then you've really missed the boat on this character.

The impact on prices of the important comic books featuring Carol Danvers is reflected in the new reality in this update to our price guide.

Find out what yours are worth here. 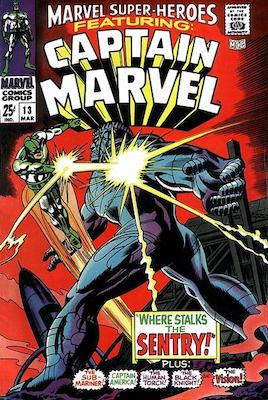 Carol Danvers was just another Air Force security officer, when she found herself working alongside Mar-Vell in his human guise as Dr. Walter Lawson.

She finds him mysterious, but is strangely attracted to him. When she sees Captain Marvel, she is also suitably impressed.

Marvel Super-Heroes #13 was hot property for a while, thanks to the Captain Marvel movie, but it has fallen hard from the heights.

The record sale of $31,000 now is a true fantasy. It will probably never be beaten. 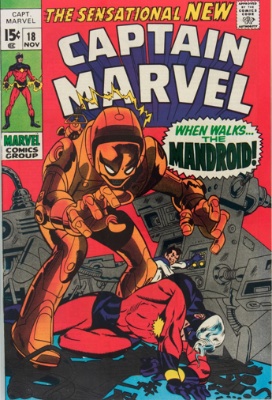 After being kidnapped by Kree Colonel Yon-Rogg, in Captain Marvel #18 Carol was caught by the effects of the Psyche-Magnetron along with Mar-Vell.

This combined her human DNA with his Kree DNA, although she would not know it for several years.

This event was to lead to her transformation into Ms. Marvel. 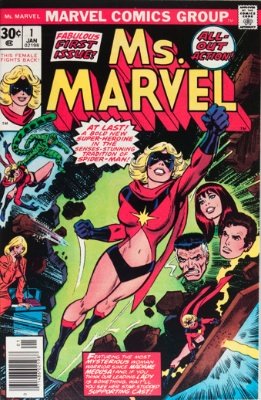 Carol Danvers was back, with super-powers from having her DNA combined with Mar-Vell's.

She was now Ms. Marvel, with a snazzy and revealing costume based on Captain Marvel's to go along with her new super-strength, flight, super-speed, and the ability to project and absorb energy.

This classic Bronze Age cover briefly touched the giddy heights of $4,000 in CGC 9.8. It's crashed back down to a quarter of that value today. 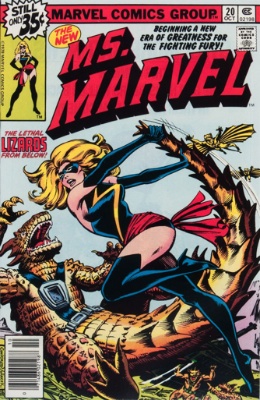 Carol gets a makeover, the front cover promising an "A new era of greatness for the fighting fury!"

In reality, little changed other than her outfit, which was now black and boasted thigh-high boots. Which we'll settle for. 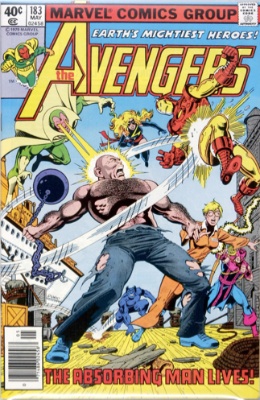 Wasting no time, Ms. Marvel became a member of the Avengers, replacing the Scarlet Witch, who was on an assignment. 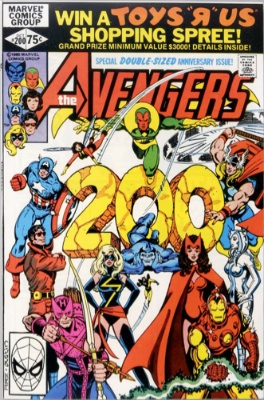 A controversial story in which Danvers is kidnapped by Marcus (seemingly Immortus' son) and taken to an alternate dimension, brainwashed, seduced, and impregnated.

She gives birth to a child who seems to be a duplicate of Marcus.

This storyline was decried as "The Rape of Ms. Marvel." 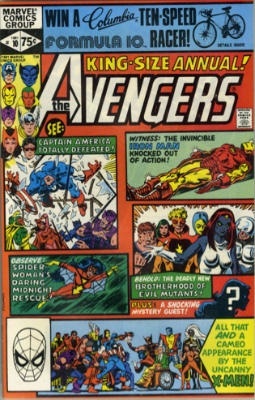 In this issue, a retcon explains that Carol Danvers had returned to Earth without being forcibly impregnated, but who lost her memory after a battle with the mutant Rogue.

Did Marvel Comics get cold feet about the previous controversial storyline? 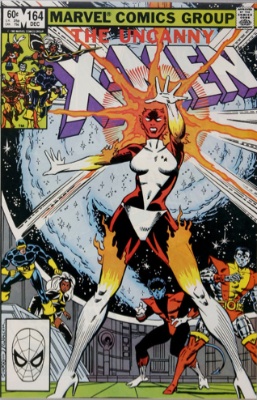 The alien race known as The Brood performs an experiment on Carol Danvers.

They draw on the energy of the rare White Hole type of star, transforming her into a new being who can generate the power of a star.

She takes the name Binary, and there is no longer a Ms. Marvel in the Marvel Universe. 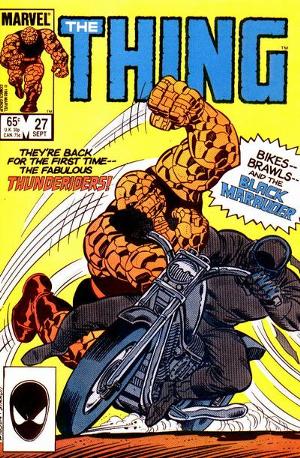 Sharon Ventura was a young woman who was interested in the Unlimited Class Wrestling Federation that The Thing had become involved with.

This issue marks her first interaction with him. 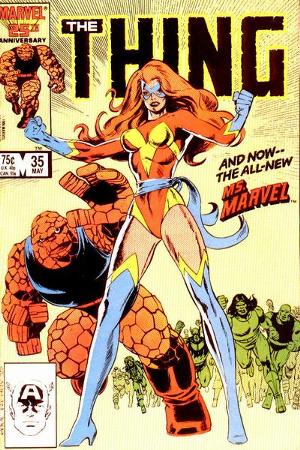 In this issue, Sharon, having signed up for the Power Broker's program of strength augmentation, takes the name to begin wrestling professionally in the ring.

She is no relation to Carol Danvers. 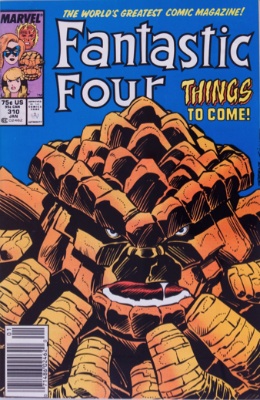 Sharon Ventura, now part of the Fantastic Four, is mutated by exposure to Cosmic Rays, and becomes She-Thing, with a form similar to Ben Grimm's.

She drops the name at this point. 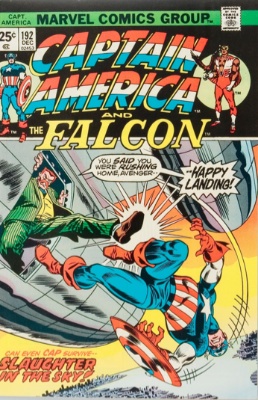 Karla Sofen, who will become Moonstone and then Ms Marvel, makes her first appearance here in the employ of villain Dr. Faustus.

At this point she has no super-powers. 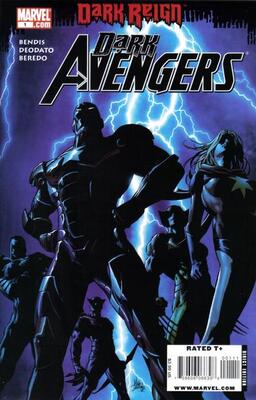 She wore Ms. Marvel's costume and used the name while she was in the group. 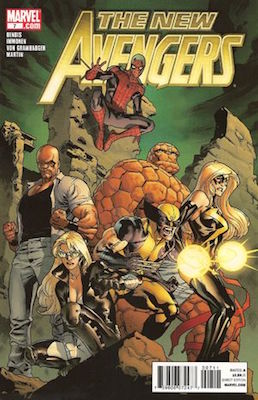 Carol Danvers reclaims the name Ms Marvel, having been transformed back into human form and using the name Warbird for a time.

She regained her old powers and her old form, and joined the New Avengers for Volume 2. 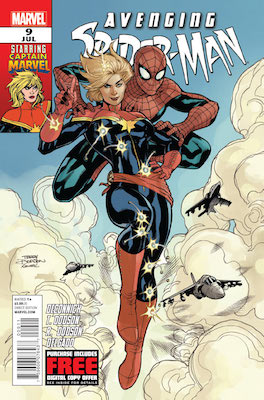 She would rejoin the Avengers under this new name, and continues at present with a new costume, based on Mar-vell's 1970s outfit.

Her next appearance is in Captain Marvel Vol. 7 #1: 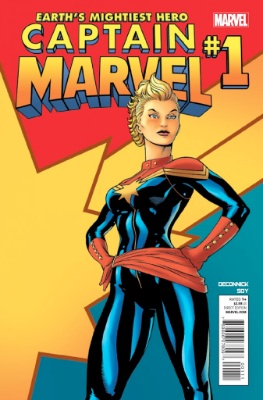 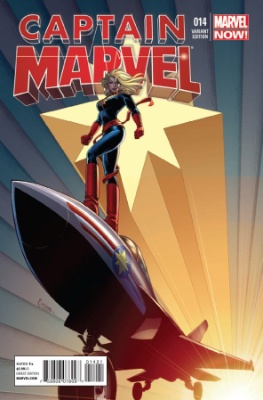 Kamala Khan, soon to be the new Ms Marvel, has an intentionally obvious cameo in this issue of the new Captain Marvel. 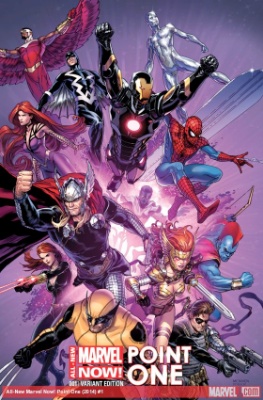 Becoming the first female Muslim character in the title role of a comic book is a historic event, and Kamala Khan, a 16-year-old Pakistani-American from Jersey City, NJ, is up to the task.

Ms Marvel with other Marvel Comic Superheroes
Find out the value of other series by Marvel, including Avengers, Iron Man, and Amazing Spider-Man.

Female Super Villains: Price Guide and Appreciation
This article is unique in that it looks at the sexy anti- superheroes from a value standpoint!

Black Widow Marvel Comics Price Guide
Learn the value of all the key Black Widow appearances, including her first in Tales of Suspense #52.

Most Valuable Bronze Age Comics
Find out which 1970s books are the most expensive on the open market today!