This band of space pirates has been pressganged into the MCU, and consequently interest in their comic book appearances is skyrocketing. It's a great time to find them!

If you have the original X-Men #104 or #107, or other books which appear on the page below, then get a FREE appraisal or cash offer. Click the button to begin. 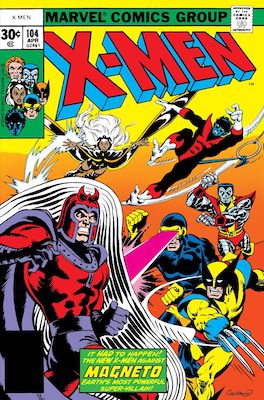 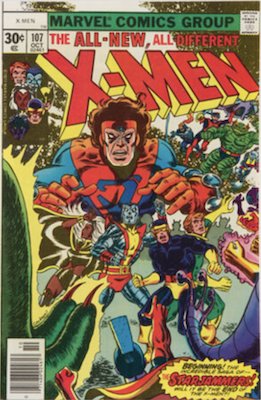 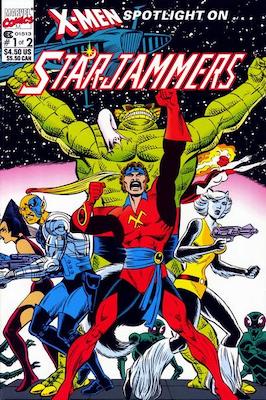 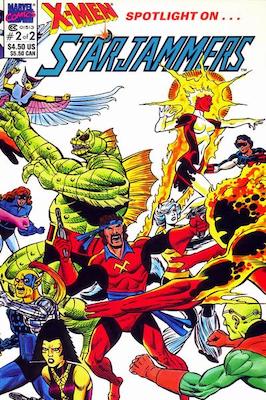 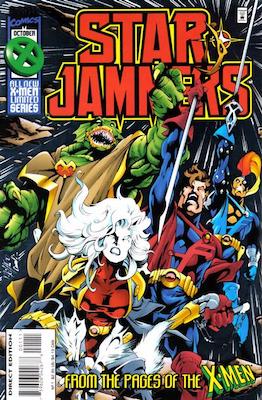 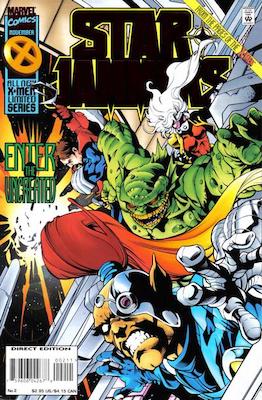 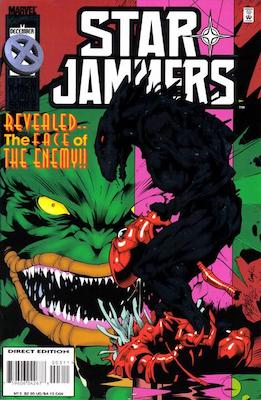 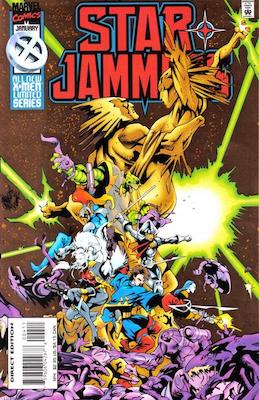 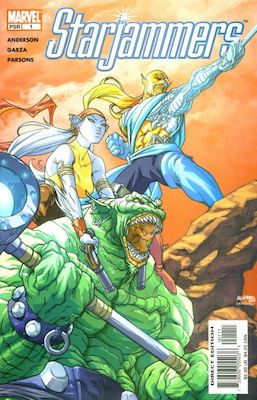 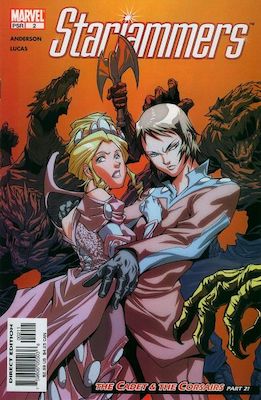 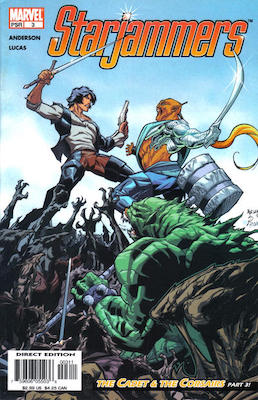 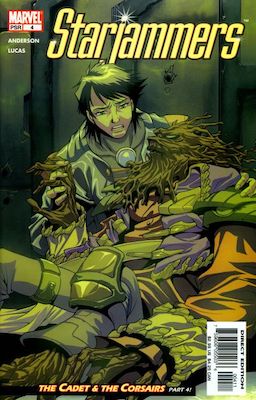 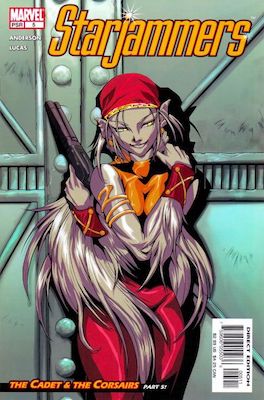 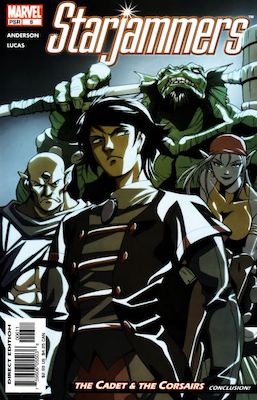 Starjammers in Other Comic Books 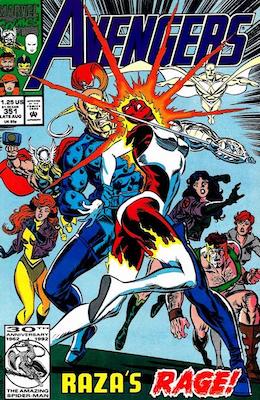 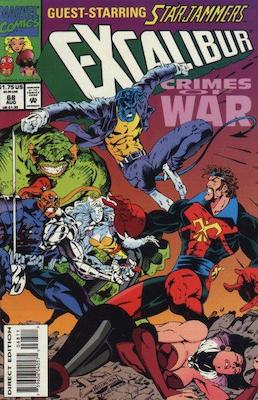 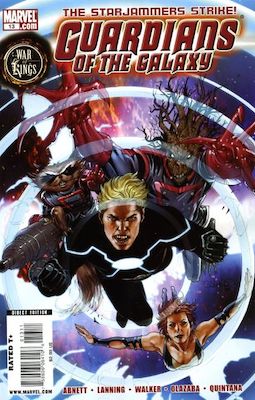 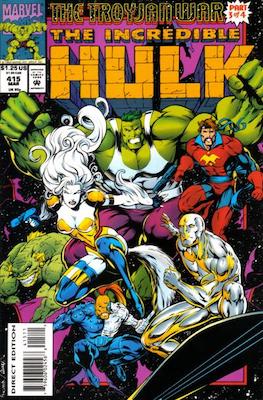 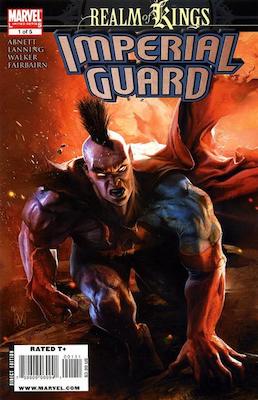 The Starjammers are made up of nine members:

The name of the group is a reference to a certain type of sailing ship known as a Windjammer. Cockrum had intended for the group to have its own series, however Marvel did not approve of the concept. Cockrum turned to X-Men writer Chris Claremont for help in integrating the characters into the X-Men series, to which Claremont agreed.

In order to justify the group’s regular appearances in the X-Men series, the two wrote in Corsair to be the father of Cyclops. While the group has fought many battles in space, they also fight battles on earth alongside the X-Men. The Avengers, Silver Surfer and the Incredible Hulk have also called on the services of the Starjammers with some of their own battles over the years.

The Starjammers did see a small limited release of their own series in 1995 for a four-issue run. The series was later reprised again in 2004 for six more issues. The origin of the Starjammers began with military pilot Christopher Summers. While Summers was returning from a trip to Alaska with his family, his plane was suddenly attacked.

Katherine Summers, Chris's wife, straps their two children Scott and Alexander to the plane's sole parachute and drops them out of the plane in an attempt to save their lives. The two boys would later grow up to be Cyclops and Havok of the X-Men.

Christopher and Katherine are then teleported to a ship of advanced alien beings called Shi'an. It is revealed then that the attack was actually a human scouting mission to bring human beings back to D'Ken. D'Ken is the leader of the Sh'ar Empire and decides to make Katherine his concubine. He then places Christopher in a pit for slaves.

Eventually Christopher escapes and attempts to murder D'Ken, but his plans are foiled and a pregnant Katherine is swiftly murdered before him as a punishment. Christopher is then sent to a mining camp on another planet.

Upon his new life at the mining camp, Christopher goes on to meet several other rebels who wish to fight back against D'Ken's tyranny, and they decide to form the Starjammers with Christopher serving as the group's leader.

Together they take on many enemies and travel through space going from planet to planet to achieve their missions.

Value of Vintage X-Men Comic Books
See prices for every issue of the original series, from #1 to #266 and beyond!