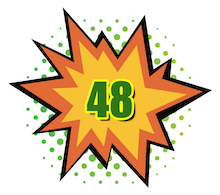 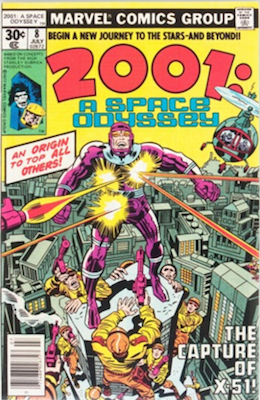 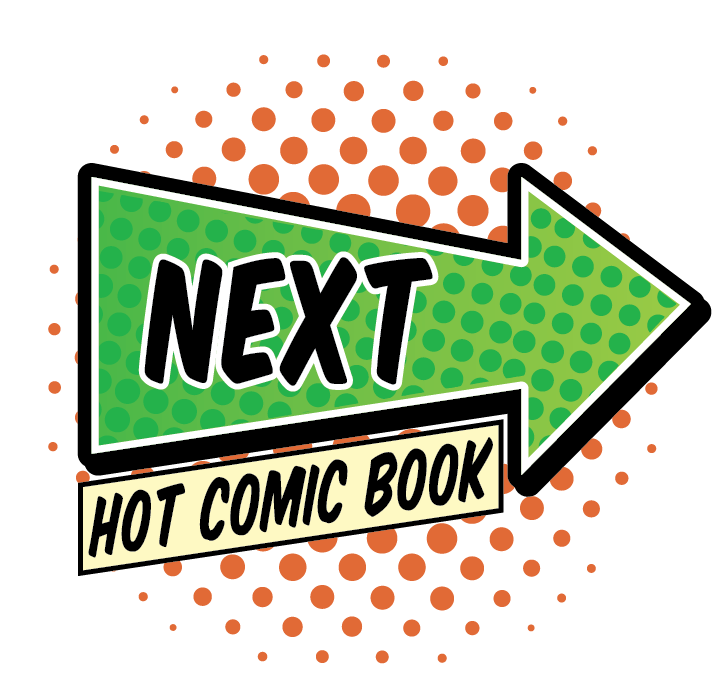 Machine Man... Just the latest B-list Marvel Comics character that has so much speculation surrounding him.

Machine Man went on to have a 19-issue run that ended with the first appearance of Jack O' Lantern.

There are a couple of other remarkable notes about this book.

The comic book series, 2001: A Space Odyssey was loosely based on the Stanley Kubrick movie from the novel by Arthur C. Clarke. Fans of the movie will probably not be all that impressed with the comics, to be honest.

We don't recommend the variant as an investment. It's too specialized a market, and prices don't follow normal patterns. Stick to the regular 30c issue. 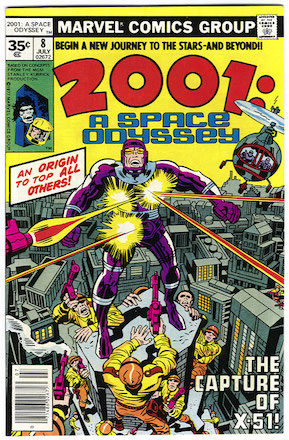 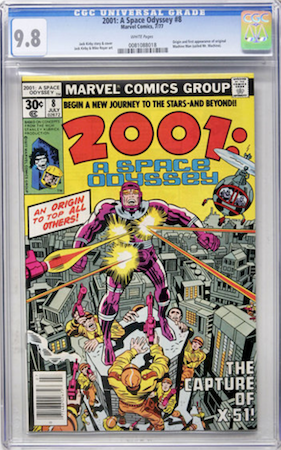 2001 is one of the late 1970s series which has been stockpiled. Occasionally we receive collections with multiple copies of each issue.

If you're looking for value, there is only one place to find it. The jump from CGC 9.6 to 9.8 is fairly large, but it's the only grade that makes sense to me.

If you look at recent sales, you'll see how bad the price compression on this book can be:

$60 separates 9.0 from 9.6, with seemingly random results in those in-between steps making it too much of a gamble to buy below 9.8.

If Machine Man makes an appearance in a TV series or movie, then this book will rapidly climb in value. 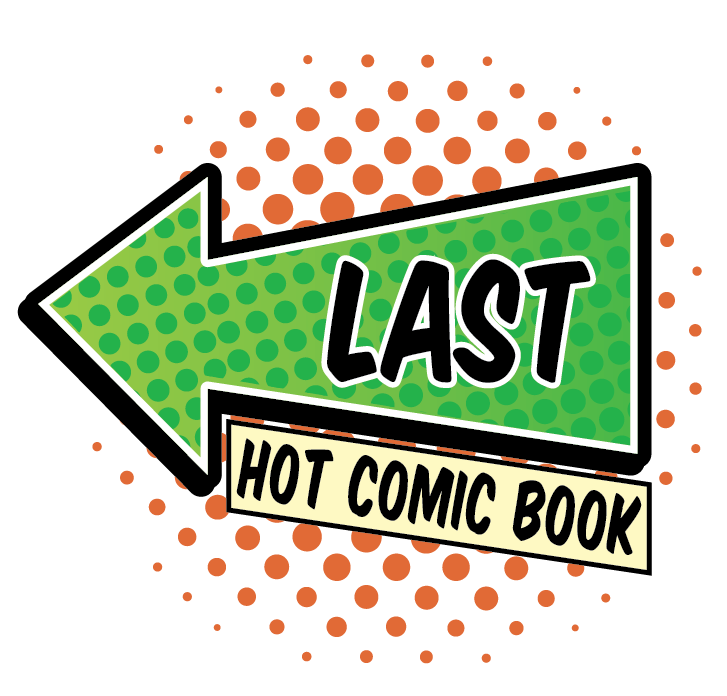 Most valuable comic books of the Bronze Age (1970s)