Barbie and Ken and Other Barbie Comics Price Guide

With Barbie being one of the world's most popular toys for girls, it seems like a no-brainer that she would be a smash hit in the comic book world.

Strangely though, there have been relatively few comics featuring the doll over the years.

Even fewer of those have any real value. Barbie collectors don't seem to care much about comic books.

We've collected the most valuable comics featuring Barbie and Ken, and published the record sales and minimum market values.

The original 1962 series was published by Dell Comics. In the 1990s, Marvel Comics created two series.

If you have any of the books below in great condition, then use the button to request an appraisal. We also buy comics for cash.

If you have Barbie issues NOT shown below then unfortunately they are not valuable. 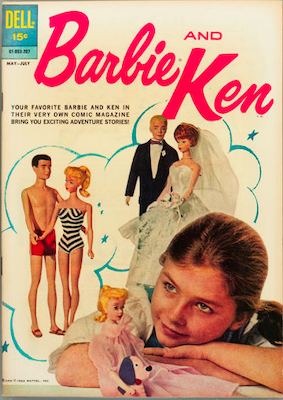 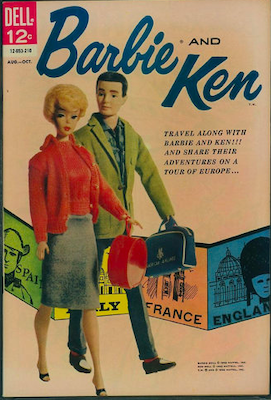 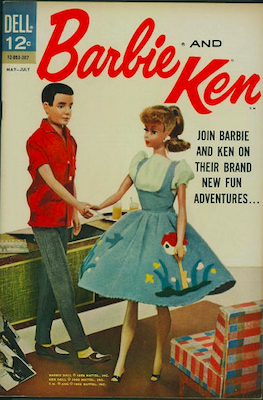 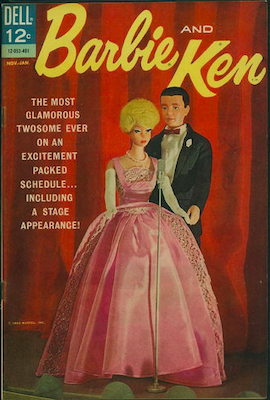 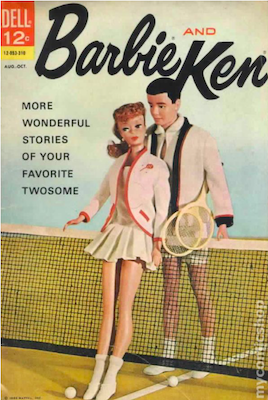 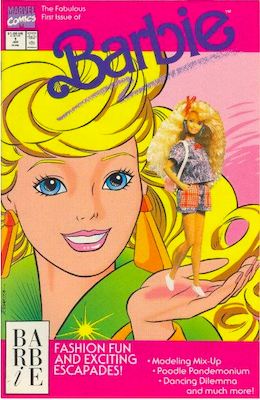 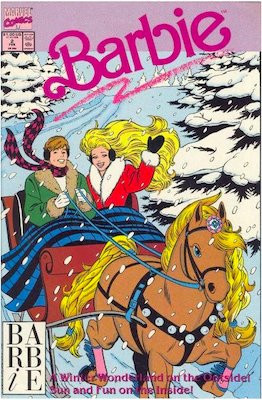 None of the other issues from this series are worth a significant amount. 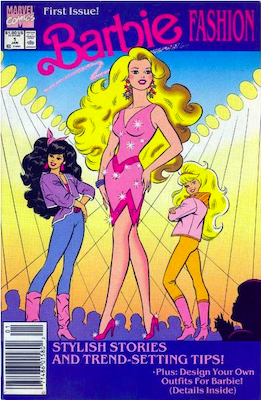 Barbie Fashion #1 is the only comic book from this series with individual value.

If you have issues NOT shown above, then they are unfortunately yard sale items and best listed on Craigslist to be sold locally.

Learn more about the history of Barbie at Wikipedia.

Most Valuable Comic Books of the 1960s (Silver Age)
See prices for the most expensive comics from the Silver Age.